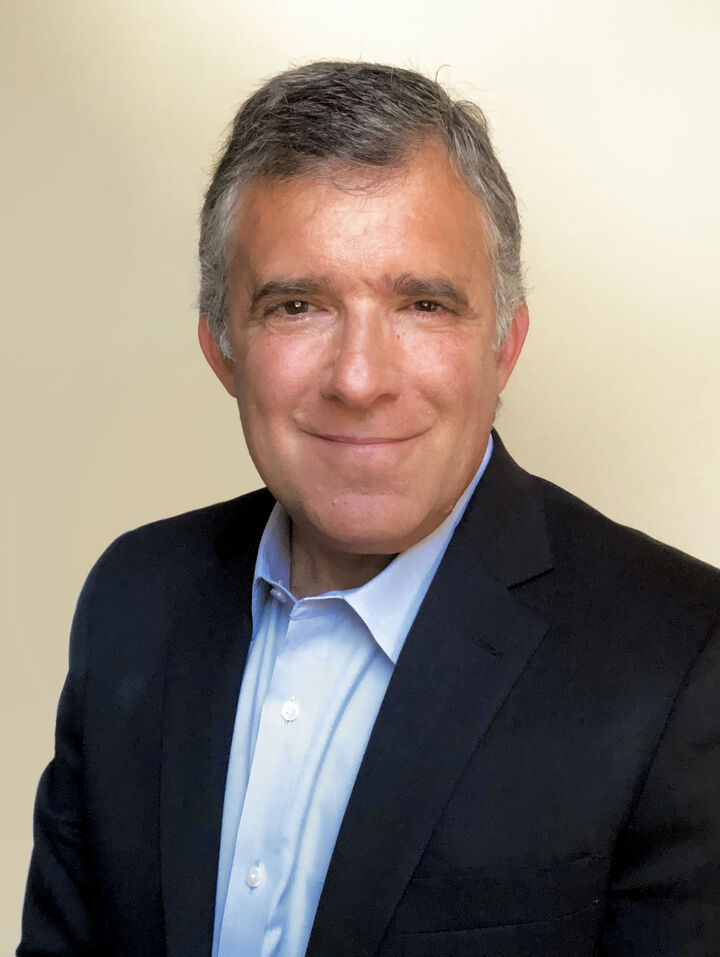 Consent to Contact
I consent to receive marketing content from Village Properties and licensed agents within. This includes, but is not limited to, relevant market reports, listing information, newsletters, and event info. Consent can be withdrawn at any time by clicking the "unsubscribe" link contained in any email.

Living in Santa Barbara is “a dream come true” for this California born and raised native who views Santa Barbara as the real “California Dream.”  Between the ocean, islands, mountains, culture, education, arts, and health-oriented lifestyle, Santa Barbara Real Estate is the key to an amazing life journey.

After graduating from college in the early 80s, Don landed in Santa Barbara, established roots, married the most amazing wife and raised a family in this one of a kind community.

With a degree in Communications, Don has an extensive background in advertising and marketing following many years working in local media producing and managing thousands of commercial campaigns promoting local businesses and non-profits. Don’s ability to create effect messaging through various media tools is instrumental in the success of his clientele.

Recognized by his fellow Santa Barbara agents for his philanthropic endeavors, Don was honored with the Santa Barbara Association of Realtors coveted “Good Neighbor Award” for his leadership as President of the non-profit organization SPARKLE and as the founding producer for the Kenny Loggins Christmas Unity Telethon to benefit Santa Barbara’s Unity Shoppe. Over the course of over two decades, the telethon has raised over $22 million dollars in support of those in our local community in need.

Don has also worked in support of other non-profits including the Muscular Dystrophy Association, Easter Seals, and currently as an audition judge for the Santa Barbara-based musical competition “Teen Star.”

Whether it’s buying or selling a home, investing in real estate is a major undertaking that requires an expert agent dedicated to aggressively advancing the client’s goals. Having managed round-the-clock media operations in both television and print, Don is way more than a 9 to 5 agent. He is there when you want him, when you need him.

When not selling Real Estate, Don is enjoying the many backcountry hiking trails with his wife Linda, Daughter Alyssa and yellow lab Simo, snorkeling remote locations in the South Pacific, reading historical and occasional self-help books and loving anything his wife cooks.

Thank you for your inquiry.